The gaming industry has been one of the significant beneficiaries of Covid-related lockdowns and stay-at-home orders, and companies of all sizes have seized new opportunities.

Collaborations, investments and acquisitions suggest gaming — especially the mobile side of it — could continue to flourish in 2022. But widespread vaccine availability, returns to in-person work and classes, and more people taking vacations mean consumers’ attention is likely to be more divided than it was in 2021.

Here are some of the major deals in the Los Angeles-area gaming industry from 2021 and what they could mean for businesses and consumers this year.

One of the largest deals came with Scopely Inc.’s acquisition of GSN Games from Sony Pictures Entertainment. The $1 billion deal, announced in October, half of which was in preferred equity that gave Sony Pictures a stake in Culver City-based Scopely, added 400 employees to the company’s existing 1,200-strong staff. The deal would also give Scopely access to GSN Games’ roster of online and mobile titles. Scopely’s valuation jumped to $5.4 billion following the deal.

It also had already invested $50 million in three European studios earlier in 2021.
Amazon.com Inc. and Riot Games Inc. also partnered in October to bolster the former’s Prime Gaming section, which has become lost in the shuffle of the company’s TV and film accolades. Through 2022, Prime Gaming members would get access to a handful of Riot Games titles, including the decade-old “League of Legends,” which generated around $1.75 million for Riot Games in 2020 with an excess of 100 million active users every month.

In funding rounds, West Hollywood-based Artie Inc. brought in $10 million in a February seed round backed by National Basketball Association star Kevin Durant, Zynga Inc. founder Mark Pincus, and Cameron and Tyler Winklevoss. This investment was further boosted by another $36 million in October.

Hollywood’s ForeVR Games Inc. virtual reality gaming studio pulled in $7 million in seed funding in August with the help of the founders of Twitch Interactive Inc. and Zynga, bringing it to $8.5 million in funding. Its ForeVR Bowl, launched in May, would benefit from the round to get more development, and the company said it would also develop more titles.

FuzzyBot Inc., a Sawtelle-based game development company founded by two former employees of Electronic Arts Inc.’s Dice subsidiary, raised $3.5 million in a seed funding round led by Bitkraft Ventures. The startup is using the funding to finance its first title.

One of the biggest developer deals of 2021 is already sending ripples through the film, TV and music industries. But there’s a question of whether it could affect L.A.’s growing gaming world.

Cupertino tech giant Apple Inc. announced in October an expansion in excess of 550,000 square feet on the boarder of Los Angeles and Culver City and a doubling of its roughly 1,500 existing staff in the area by 2026. And just after the closing bell on Jan. 3, it also became the first company to reach a $3 trillion valuation.

While Apple’s massive strength in the mobile device industry in the last two decades helped it get to that financial milestone, most of the attention of the new Southern California campus will be on its Apple TV Plus streaming platform and Apple Music.

In its app store, however, mobile gaming has quietly become a cash cow. Revenue from game downloads hit $8.5 billion in fiscal 2019, according to The Wall Street Journal, far more than big players such as Microsoft Corp., Activision Blizzard Inc. and Sony saw. And Apple simply decides whether to approve these games for sale in its app store, rather than investing in developing its own games.

With gaming becoming an increasingly large industry in Los Angeles, this arm of the company could be a way to grow its presence in the industry segment into more than just a host that takes a cut from outside developers. 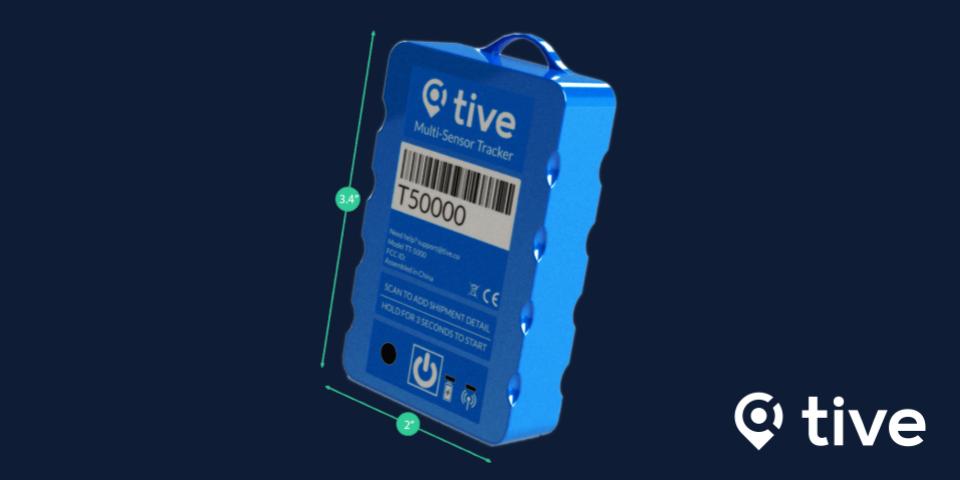 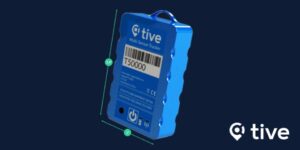 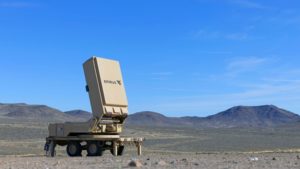